Jack completed his BA at Manchester School of Architecture followed by his MArch at the Bartlett. He won awards from both institutions for academic achievements and for his final Thesis project respectively. This specialised in architecture that is both technologically/environmentally advanced and culturally sensitive to ex-colonial contexts.

Jack worked on private residential and modular housing schemes when he practiced in Manchester. Since starting at LTS Jack has worked on a range of University schemes from masterplanning to refurbs in the construction phase. 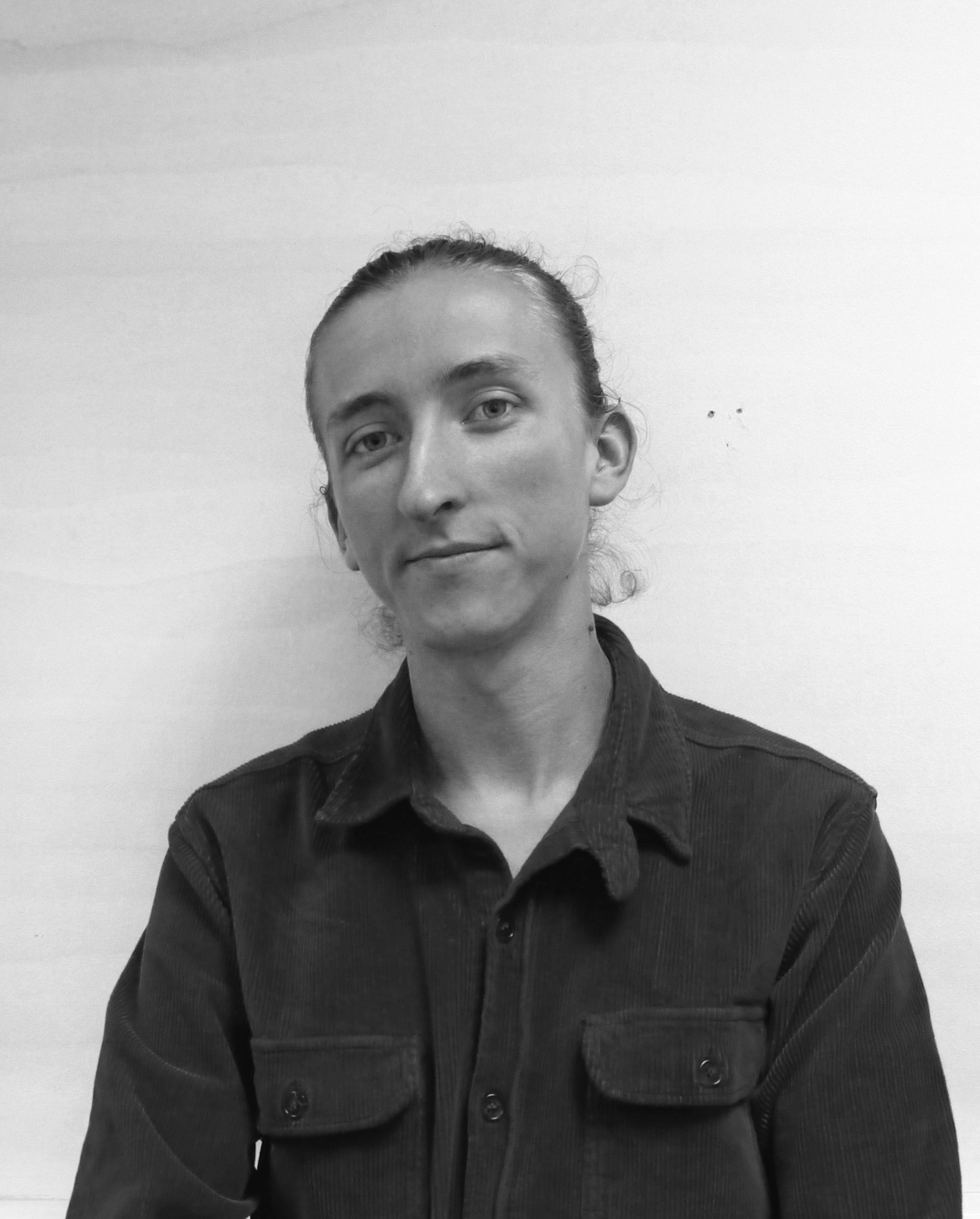